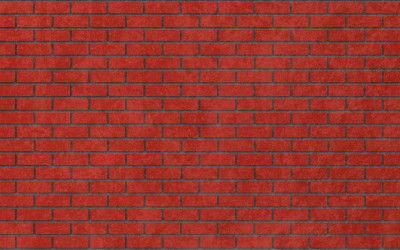 Not sure? You can cancel this reservation up to 24 hours in advance for a full refund.

The war of Drugs Cartels in the early 80´s became the city in a fire camp, a lot of inocent victims who lived in between this war is something we never forget.
Know the history, life and the most iconic places of who was considered one of the most powerful men in Colombia and the world, EL PATRON, Pablo Escobar.
Let´s take an awesome ride around the city that was the witness of every event that happened in this era and know every detail from a local.

This itinerary has an average duration of 4 hours, In this time we will visit

The roof: visit the place where pablo was shot and how he lived his last days.

Jardines Montesacro: it´s the graveyard where he is buried. Know the history about the last days of his family and friends.

Old Monaco building: now Inflexion Memorial Park. Here you will know where Pablo lived with his family and now here is the place where all the victims are commemorated.

Pablo Escobar Neighborhood: know the neighborhood that Pablo built and gave to the poorest people in Medellin. Now there is a little museum about his history and a souvenirs shop.